Don’t Believe New Orleans is Regaining Control of its Schools

Ashana Bigard speaks on a panel about New Orleans schools after Hurricane Katrina at NetRoots Nation in New Orleans on Thursday, August 2 at 10:30 a.m. OurFuture education columnist Jeff Bryant moderates this panel, and leads one on 2018's teacher uprisings on Friday, August 3 at 4:15 p.m.

Prominent pundits in outlets like the New York Times and The 74 have been reporting that the state of Louisiana has returned control of New Orleans charter schools to a locally elected school board, and that they are thus accountable to the city’s residents.

But citizens in New Orleans will tell you: that’s not the case. 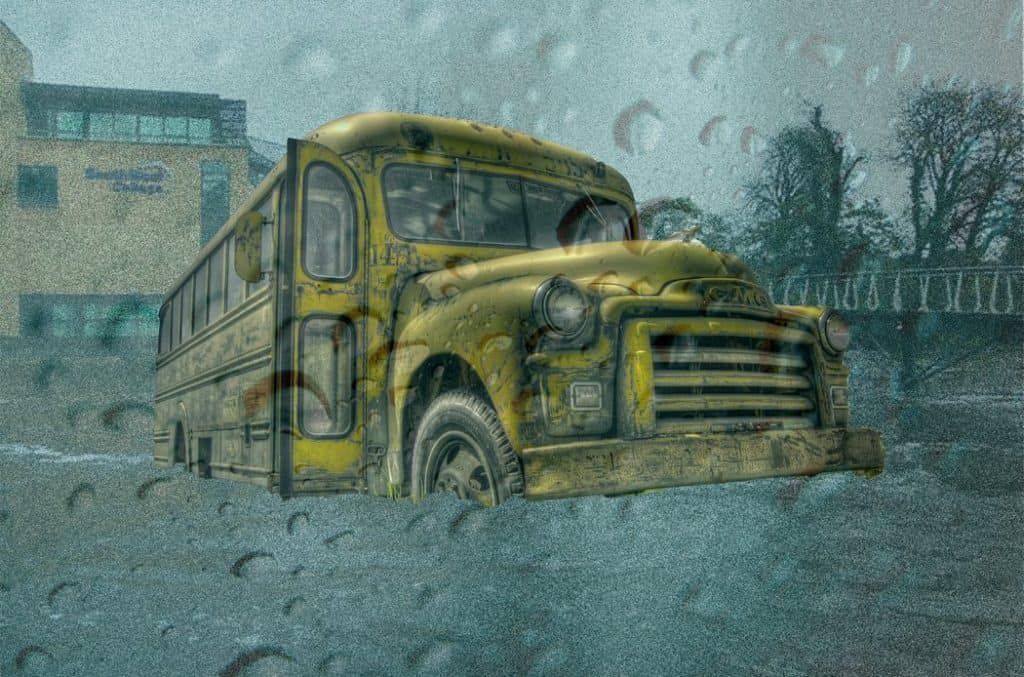 State Act 91 reunifies forty-nine schools that were placed under the jurisdiction of the so-called Recovery School District after Hurricane Katrina. The state of Louisiana took over the old New Orleans public school system in 2005, closing nearly every school, and hired independent charter school operators for 49 schools. Those charters are now back under the New Orleans Parish School Board as of July 1.

But the act does nothing to actually ensure that the local school board has any real power over the charter schools. The New Orleans Parish School Board can deny or approve new charters and decide on continuation of charter school contracts when they are up for renewal every four to five years. In terms of daily operations, however, the board has very little control.

This school board does have the power to sue schools, which it had to do when one charter school was not providing transportation for students. Einstein Charter Schools has spent over $85,000 on legal services defending itself after the district deemed the network “non-compliant” for not providing student transportation—but has yet to agree to supply bus service. Overall, the city’s charter schools have greatly increased the distances that students have to travel, raising transportation costs by 33 percent since the reforms were initiated.

In terms of daily operations, however, the board has very little control.

Act 91 does not address the fact we have seen multiple incidences of students being handcuffed, physically abused in the name of discipline, and subjected to isolation in charter schools. We’ve had schools deny homeless children’s access to schools due to dress code violations. We have had parents desperate for support for their children who are not getting the special education help they need, and New Orleans schools continue to suspend black students at higher rates than white students.

New Orleans Parish School Board can do little about any of these abuses of our children and community. But people here are tired of the apples to oranges comparison of New Orleans schools pre-Katrina, when schools had over 65,000 students. A count of students in 2016, in comparison, was about 49,000. New Orleans schools today serve fewer students with a budget four times what it had been, and almost complete autonomy to operate any way they want.

Some of the other failures of New Orleans charter schools, many of them shared at a community forum held last year by the NAACP, include inadequate time for recess and arts education, insufficient nursing staff, too little special-education support, and little access to school decision-making processes, such as knowing who is on a school board, when meetings are held, and how to locate meeting minutes.

High teacher turnover has a negative impact on school culture, teacher morale, and student achievement. The fact that we have a system that constantly rotates teachers and administrators in and out of schools means our children are set up to fail. Qualified teachers who are rooted in a community and can provide a stable environment are a key factor in student success.

The lack of focus on the arts in charter schools can’t be over-emphasized. We need to bring back the music, art, and all the beautiful things that make us who we are.

We’ll now have a school board that “shall not impede (delay or prevent) the operational autonomy of a charter school under its jurisdiction.”

School reform advocates continue to talk about what a success New Orleans schools are, despite the fact we have 20,000 children in D- and F-rated schools, and state rankings for our schools are on a three-year slide, dropping 65 percent from 2014 to 2017. Most of our top-ranked schools are more than 50 percent white despite the fact 85 percent of our public school children are African-American. Black students are far less likely to be taught by credentialed teachers, to attend schools ranked A or B, and to have access to advanced courses. Charter schools like Lusher high school, an A-rated selective admission charter with only 28 percent black African-American students, is part of the reason New Orleans has one of the most segregated systems of schools in the country.

When New Orleanians first heard they would regain local control of their schools, many assumed their schools would follow civil rights and labor laws, provide at least 30 minutes of school recess, include art and music education, give special education students the services they need, and are more accountable and transparent to parents.

But that’s not what we’re getting. With Act 91 (page 6, Section G), we’ll have a school board that “shall not impede (delay or prevent) the operational autonomy of a charter school under its jurisdiction.” Next comes a long list of what’s off limits to public governance, including programming, instruction, curriculum, materials and texts, calendars and daily schedules, personnel hiring and firing, employee management and salaries and benefits, budgeting, and on and on.

In short, we’re getting a school board that has been reduced to a monitoring service, run by charter school advocates.

First published in The Progressive