Trump's Policy Agenda Is an All-Out War on Kids

Donald Trump’s choice to separate migrant children from their parents unleashed a flood of outrage across the political spectrum. While he has been forced to step back from separating families at the border, the administration's solution is to imprison children with their parents, and change laws so they can hold them indefinitely. 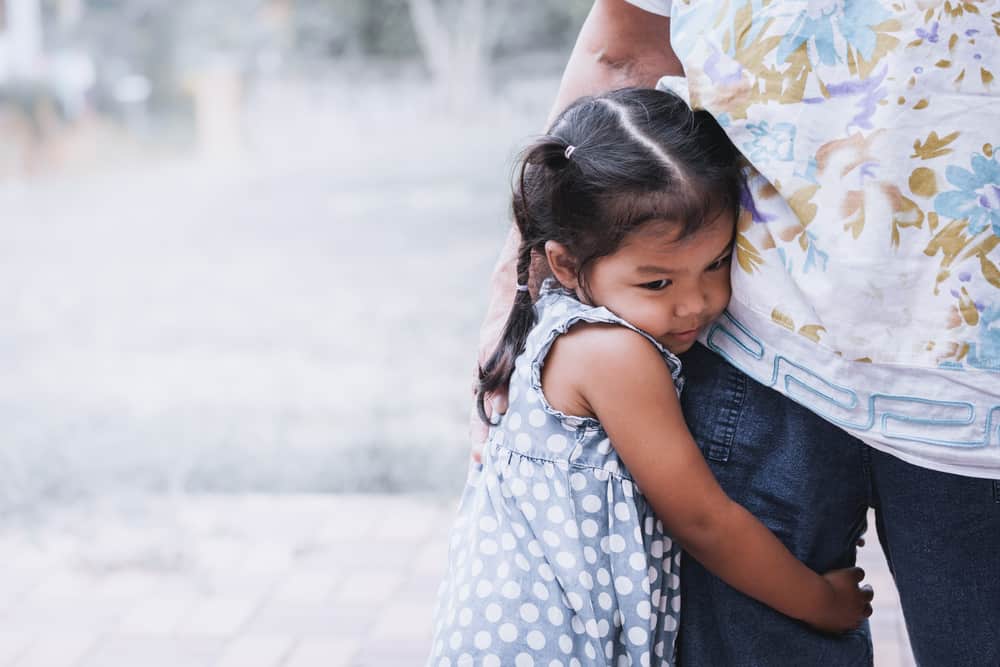 Trump is a master of bait-and-switch: He distracts voters with tough-on-immigration politics, then sells out working families. Irreparable harm to thousands of children is a price he’s willing to pay, if it helps him score political points.

While these hateful acts against children are Trump’s most blatant to date, they’re hardly the first. His policy agenda is a full-throated attack on children from poor and working class families.

What’s happening at the border is part of a larger pattern: an all-out war on kids. Your children will feel the hurt of the Trump’s agenda, too. Here are a just a few highlights.

The Supplemental Nutrition Assistance Program provides nutritional support to over 19 million children, or 1 in 4 kids in America. The Farm Bill just passed by the House will reduce SNAP benefits for over 2 million people, including hundreds of thousands of children.

Children who participate in SNAP are less likely to be hospitalized, underweight, or at risk of developmental delays. Now they’re at risk.

Pruitt’s decision to dissolve the National Center for Environmental Research makes it easier for big corporations to dump chemicals into our air and water and curbs our ability to document the impact toxins have on our children. Pruitt also rejected a ban on organophosphate pesticides — first developed as human nerve gas agents during World War II and proven to cause fetal brain damage.

Trump’s housing secretary Ben Carson is also on the attack: Carson wants to triple the minimum rent that the poorest Americans pay for federally subsidized housing assistance, which would put nearly a million children at risk of homelessness.

If Kids Lose, Who Wins?

This all constitutes a war on kids. If you’re not part of Trump’s family or the corporate class he works for, his agenda is bad for our children. Not just someone else’s children — our children.

Each policy is likely to hurt the health and development of children of color in particular. Yet even as he fans racist fires to divide poor and working class communities, Trump is doling out pain to white kids as well. White families are the majority of residents in federally subsidized housing programs. The most likely person to be on Medicaid, the federally supported health care program for low-income families, is white.

So if children are losing, who wins? The wealthy corporate class wins. We were told Trump’s $1.5 trillion tax giveaway would create better jobs for everyday people. Instead, corporations have been 69 times more likely to buy their own stock than invest in better wages or benefits for their workers.

What we’re witnessing at our border is one part of a war against all children — whether by cuts to schools, child nutrition, health care, safe air and water, or family-supporting jobs.

“You’re fired!” is what the White House is saying to our children, our nation’s future. And while brown migrant children are in the headlines this week, Trump is hoping we won’t notice that all children are in his crosshairs, every day of the week.