75 low-and moderate-income tenants and manufactured homeowners repeatedly disrupted Housing and Urban Development (HUD) Secretary Ben Carson at a speech in Las Vegas on Wednesday, asking, “where will we go?" 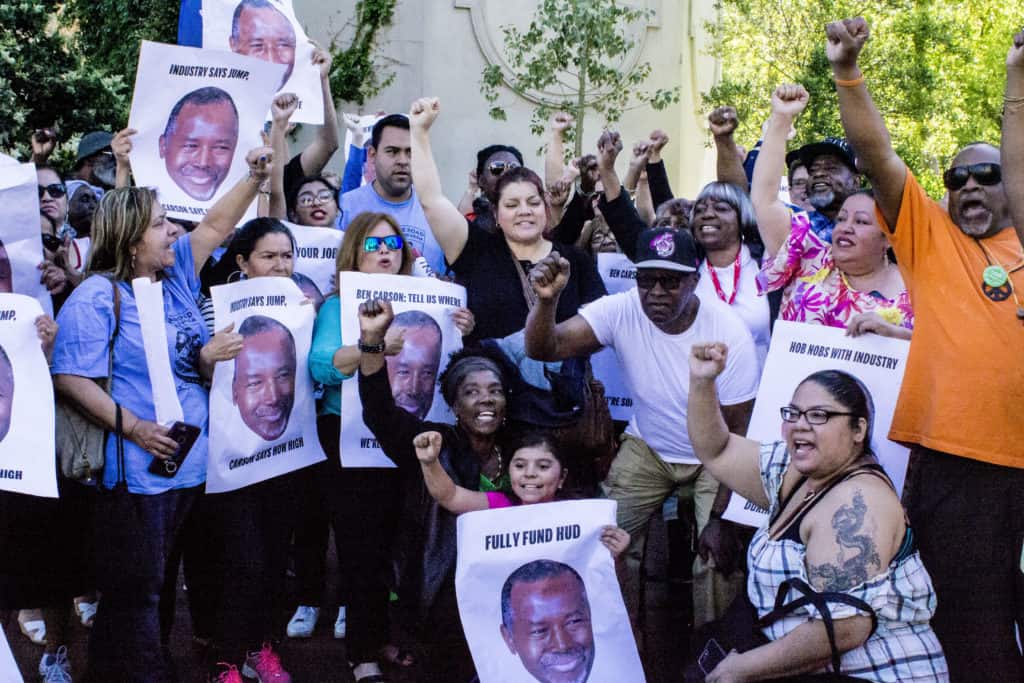 Carson’s response? Instead of offering solutions, he insulted poor tenants, saying “This is a perfect example of what happens when the swamp gets ahold of people.”

The disruption took place on the same day as Secretary Carson announced that HUD wants the poor to pay higher rents for public housing, not receive credit for health and child care, and meet work requirements to keep their units.

Carson's proposals triple the rent for people on housing assistance and require that residents make the money to pay rent by at least 15 hours of work at the federal minimum wage level.

These changes will affect millions of individuals and families, and especially seniors and the poorest residents of public housing who are already ravaged by frozen budgets and budget cuts. The proposal will bring crippling new burdens to the poorest and most vulnerable people - many of whom may entirely lose the already-precarious roofs over their heads.

The activists confronted Secretary Carson inside the Manufactured Housing Institute's spring meeting in the Paris Hotel in Vegas, and held a press conference and rally outside.

Inside the room, low-income senior Jeliner Jordan was one of those to interrupt Carson's speech. She asked, “If you increase rents and cut the HUD budget, where will I live?”

“Trump’s lackey Ben Carson demonstrated that he doesn’t care about people like me who he is sworn to serve,” said Jordan, a senior housing resident in Chicago and a grassroots leader with Jane Addams Senior Caucus and People’s Action. 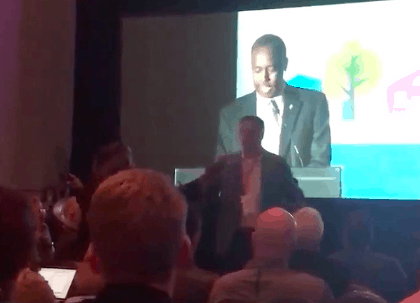 “His words insulted me, and patronized all of us who struggle to pay our rent. His villainous policy proposal today just affirms what we already knew: Carson will continue putting people out of our homes and deepening the housing crisis that is devastating our communities.” 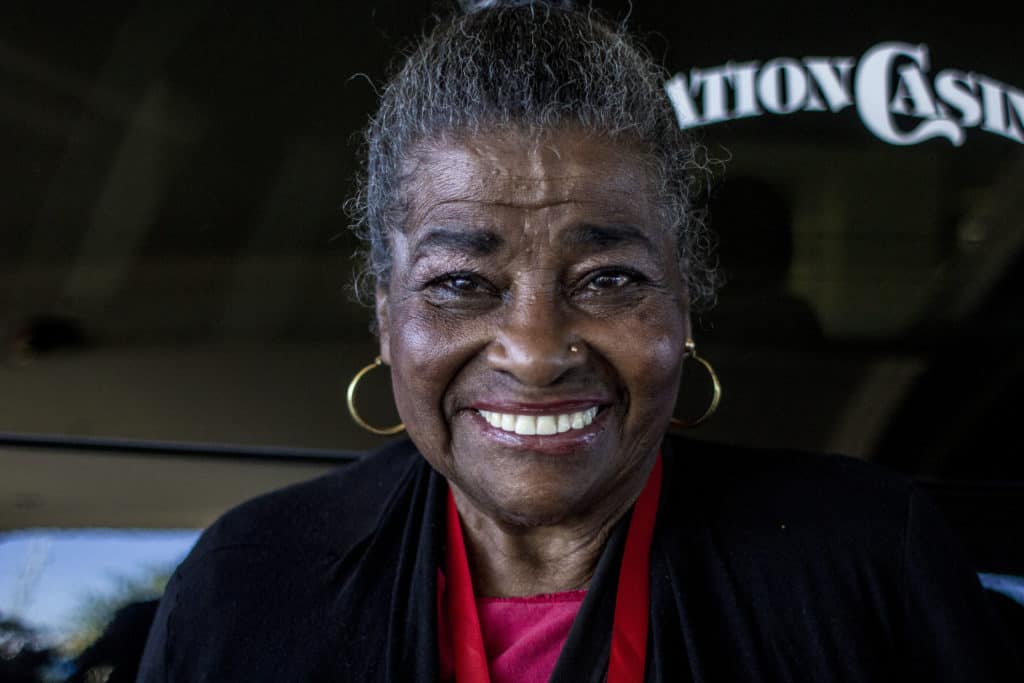 “Today Ben Carson insulted us while telling the corporate investors in attendance that they should keep profiting off the housing crisis. Ben Carson’s job is to help solve the housing crisis for people, not profiteers. We came to Las Vegas today to remind Secretary Carson to do his job,” said Patricia Norberg, a manufactured homeowner from Delaware and a grassroots leader with MHAction. “Corporate and private equity investors associated with MHI say ‘jump’ and Carson says ‘how high?’ We’ve had enough.”

“The nation's housing crisis has reached emergency levels. A person working a full time minimum wage job, can’t afford a two-bedroom apartment in any county in the U.S. More than half of all Americans spend over 30 percent of their income on rent and utilities, and I’m one of them,” said Kendra Moore, a Section 8 tenant in Los Angeles and a grassroots leader with POWER and People’s Action. 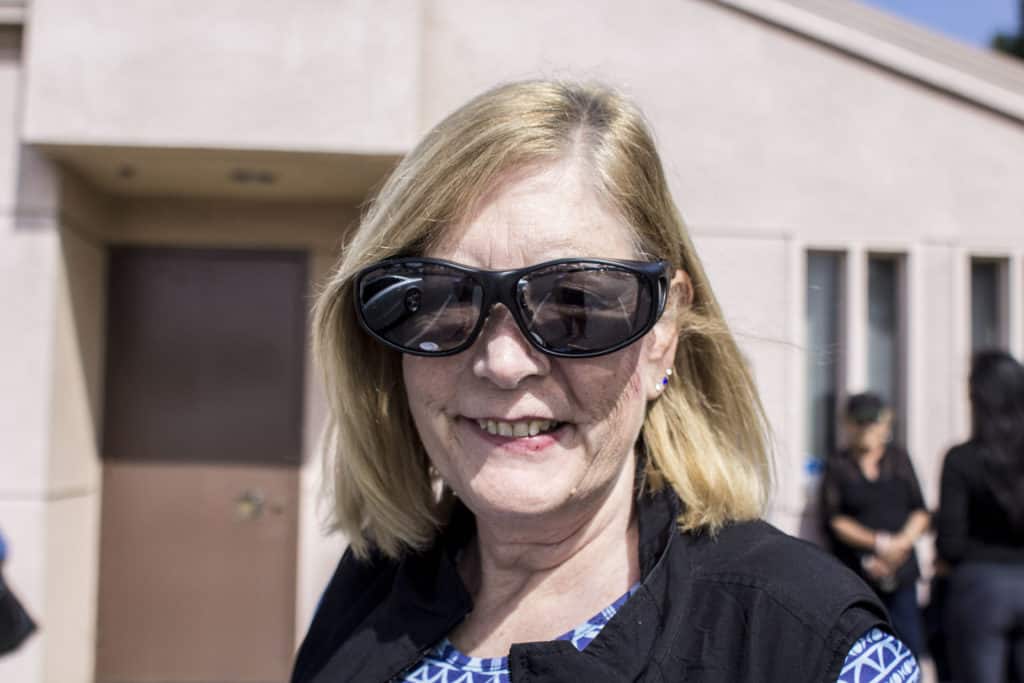 "It is absolutely unthinkable that the Trump Administration's response to the crisis is to make things worse with draconian rent increases and work requirements. We insist that Congress reject the proposal and we demand a HUD that’s fully funded to meet 100 percent of the real needs of American people.”

“Carson is out of touch and patronizing. He thinks poverty is a state of mind. He needs to do his job and push for a massive reinvestment in community-owned and public housing. We need him to make a true commitment to alleviating the conditions of poverty and the dismantling of the racist structures embedded in our housing system,” said Trenise Bryant from the Miami Workers Center and Homes for All. “And we, those who are directly impacted by the crisis and live with it every day, need to be at the center of the conversation and decisions made to solve it.” 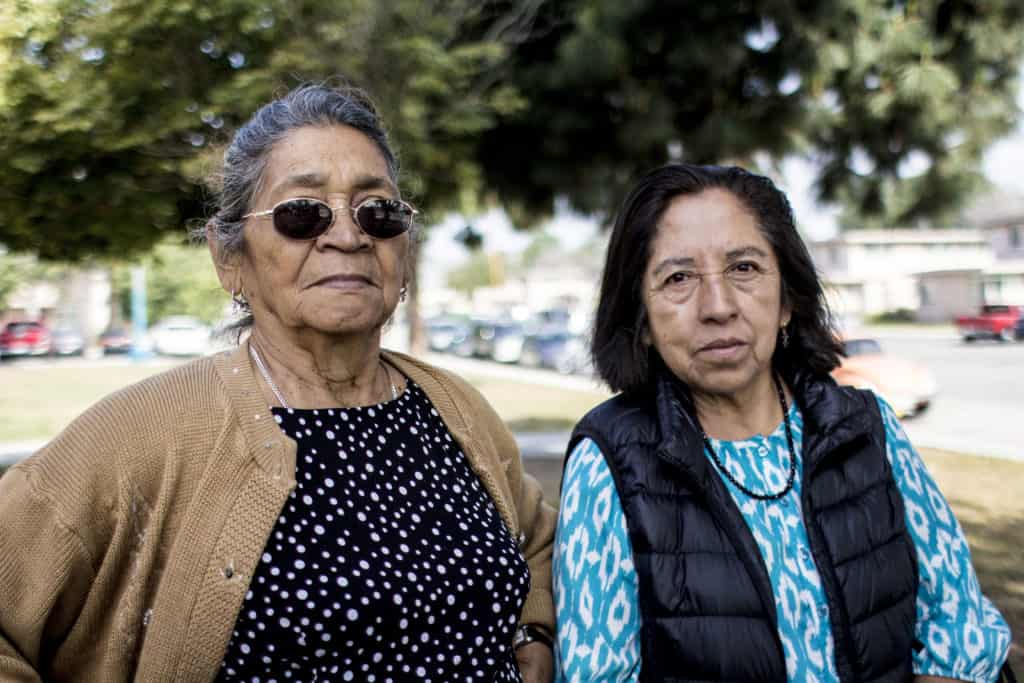 The group, representing a multiracial, multigenerational collection of housing justice organizations from across the country, demanded that Ben Carson turn his attention to the housing crisis that threatens them, their families, and millions of people in America every day.

The group told Carson to do his job to faithfully execute the mission of his department, and to advocate for a radical rethinking of the HUD budget to meet one hundred percent of our community’s housing needs. 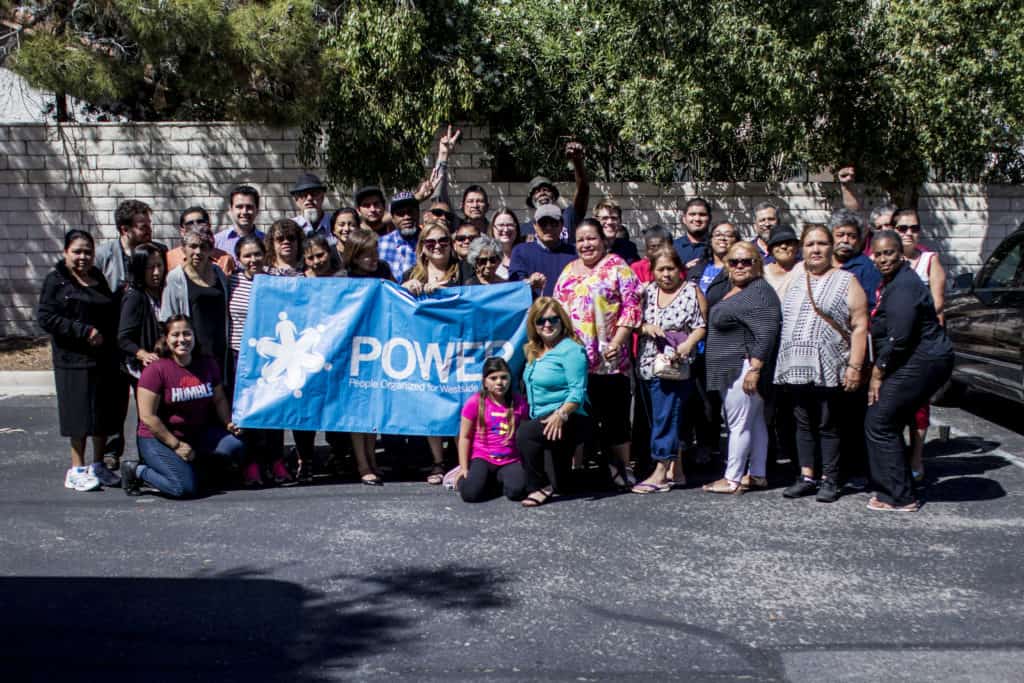