How We Can Help, Not Punish, Drug Users

More people die in the United States from drug overdoses every year than from car crashes or guns. Over half a million lives were lost between 2000 and 2015; data suggests 2016 will have the most overdose deaths in American history.

These deaths have spiked because of a “perfect storm” of addiction: the over-prescription of pain-killers, the growing availability of the highly potent synthetic opioid fentanyl, and failed drug-war tactics that prioritize punishment over public health. 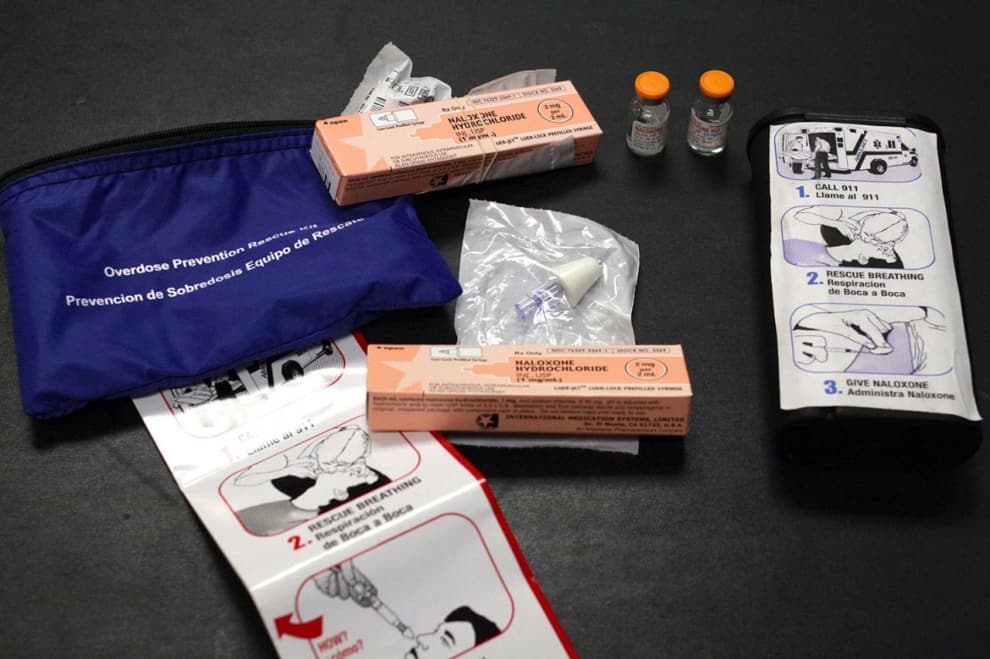 At VOCAL-NY, we have been organizing people to combat harmful drug policies for nearly two decades. We know the War on Drugs is a failure. It has exacerbated rates of HIV & Hepatitis C transmission, fueled mass incarceration, and diverted trillions of dollars from public health to fund overpolicing and prisons.

The racial disparities of the drug war are stark: black and Latino communities bear the brunt of racially biased law enforcement, and negative health outcomes.

The Trump administration's policies will be disastrous for people who use drugs. The repeal of the Affordable Care Act would make drug treatment and harm reduction services out of reach for many low- and middle-income families.

Corporate tax loopholes and deregulation also allow big pharma to reap massive profits at both ends of addiction. They get rich off the over-prescription of opioids for people in pain, and then once people are struggling with addiction, these same firms inflate the price of life-saving medicines like Naloxone or treatments for hepatitis C.

Overpolicing and the harsh sentencing laws championed by Attorney General Jeff Sessions ruin the lives of those caught up in the use and sale of drugs, destroying their chances of ever finding a place in society.

Poor people of color, in particular, know from experience how devastating the drug war can be. As the overdose epidemic spreads, we will lead the fight to combat harmful policies that have and will continue to harm our communities.

We should fully decriminalize the possession of all drugs, and retroactively expunge past convictions related to drug possession. We must also end punitive policies like eviction or loss of welfare benefits because of positive drug tests. Punishing drug users does not curb drug use; all it does it further destabilize the lives of people who use drugs and their families.

Instead, we should embrace a harm-reduction approach to drugs. Harm reduction is a philosophy and practice that “meets people where they’re at.” It is non-judgmental, and focuses on reducing the harms associated with drug use.

Harm reduction recognizes that people use drugs and will continue to use drugs – and instead of stigmatizing or punishing them for it, we should make sure they have everything they need to be safe, healthy, and connected to care and services.

We can accomplish this by investing in proven interventions that reduce harm like syringe exchange, medication-assisted treatment, such as the use of buprenorphine and methadone, and the distribution of Naloxone to stop overdoses before they become fatal. These are all cornerstones of harm reduction programs in New York City, but are sorely lacking elsewhere in the country. 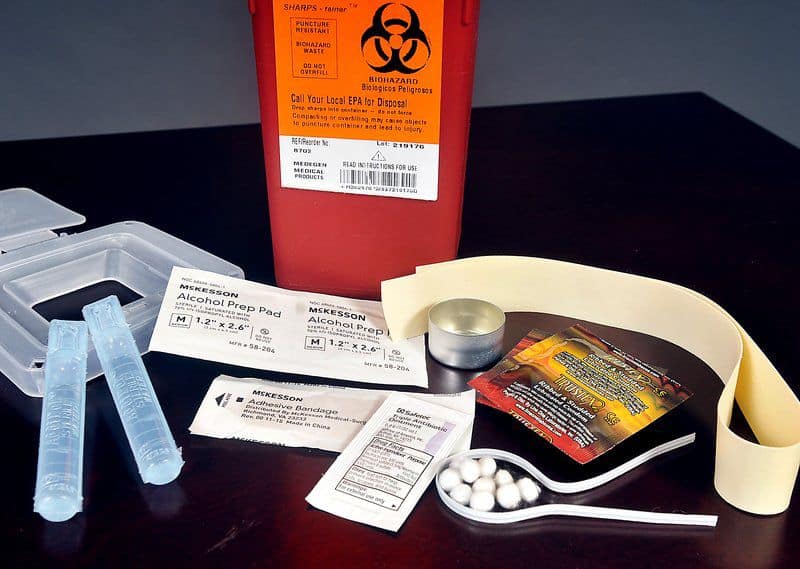 We must also be willing to embrace new interventions, like finally establishing Supervised Injection Facilities (SIFs) in the United States. SIFs have existed in Europe and Canada for decades, and are places where people can use pre-obtained drugs under the supervision of health care professionals and other staff. SIFs provide sterile injection supplies, monitor for potential overdose, administer first-aid if needed, and link people to education, health care, and other social services.

Achieving the goal of Supervised Injection Facilities will not be easy. Opponents will say SIFs “condone” drug use and should not be in our communities. They’ll decry the negative impact they say it will have on children, and say it is an affront to our federal drug laws.

However, the fact of the matter is that tens of thousands of people are dying every year in America because of overdose – and this false conception that drugs are “bad” is what stands in the way of winning the policies and resources we need to keep people alive.

Drugs are not immoral. What is immoral is to disregard the health and humanity of drug users by refusing to consider public health measures that have already been proven to save lives. This is blind allegiance to a failed drug war that has already taken far too many lives.

Alyssa Aguilera is the Co-Executive Director of VOCAL-NY, a grassroots organization building the power of low-income people impacted by HIV/AIDS, the drug war, and mass incarceration. VOCAL-NY is an affiliate organization of People’s Action.