The White House budget dispels any hopes Trump might keep his promise to extend a helping hand to the nation’s millions of small business workers with a family and medical leave act that works for them.

Instead, the Trump team hands American workers an empty envelope. 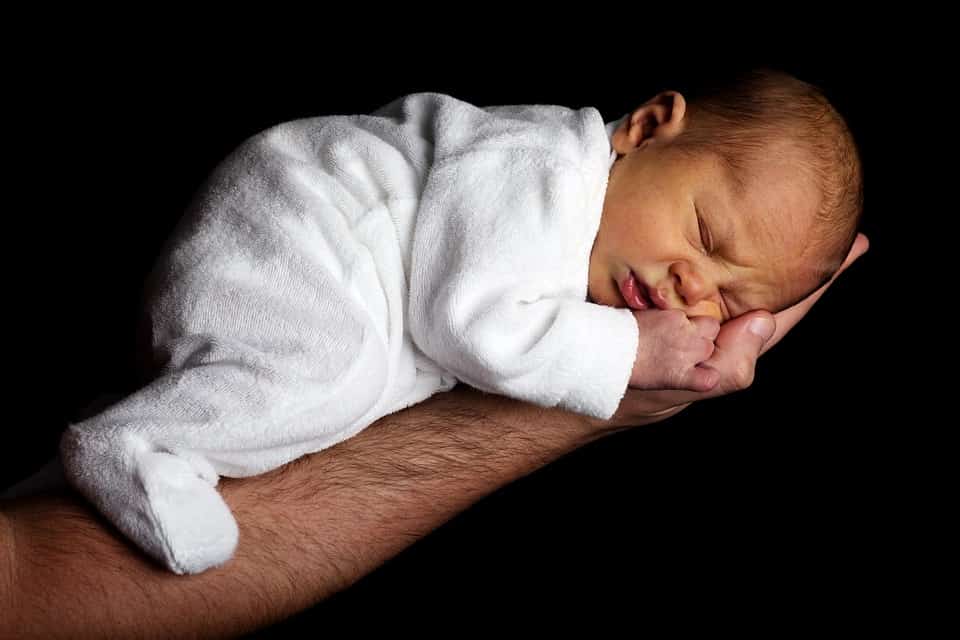 Small business owners had reasons to hope: since the campaign, rumors have swirled the president might support a federal paid leave program. Candidate Trump had endorsed a call by his daughter Ivanka, who paints herself as an empathetic business owner, mother of three, and tuned-in working woman, to enact paid family leave.

Earlier this year, progressive lawmakers in the Senate also introduced the Family And Medical Insurance Leave (FAMILY) Act. Small business owners cheered this proposal, which lays out a framework for a strong national paid leave program that meets the needs of small business owners and workers alike.

Trump’s budget does include paid family leave, but as analysts unpack the proposal, it has become increasingly clear that his plan, unlike the FAMILY Act, doesn’t work for small businesses, their employees, or their communities.

Trump’s budget proposal only includes new mothers and fathers. By contrast, the FAMILY Act covers the diverse caregiving situations that most small business owners and their employees face during their career. This includes recovering from personal illness or taking care of a sick spouse, an aging parent, grandparent, domestic partner, or adult child.

For small business owners, especially sole proprietors, a universal federal paid family and medical leave policy can make or break their business if they or a loved one needs extended care.

2: Paid leave is not guaranteed for all who work

Trump’s plan fails to establish a nationwide standard for who qualifies for paid leave. It’s up to each state to decide eligibility, which is likely to be based on restrictive unemployment rules that are already on the books.

In order for paid family and medical leave to really work for Main Street small businesses, everyone who works should to have the ability to earn leave from work to care for their families or themselves without fear of losing their job or not being able to pay their bills.

Paid leave should be available in all businesses, regardless of size or sector, and to all workers, whether they work part-time, full-time, or are self-employed. And everybody should be able to access the same amount of leave time, regardless of gender.

3: The funding is shaky

To fund a federal leave policy, the FAMILY Act sets up a simple payroll tax that amounts to about $1.50 per week per employee - the price of a cup of coffee. Like Social Security, that money goes into a pooled insurance account that covers all workers who are paying into the pool, and the program is administered by a new paid leave office.

The White House’s proposal, however, puts the tab on states’ budgets, indicating that state unemployment insurance funds will cover the cost by cutting benefits or figuring out how to collect overpayments. In many states, those unemployment funds are already far short of the reserve amount.

Rather than establish definitive federal fund for paid leave, Trump passes the buck, pun intended, to taxpayers, shifting the burden to the states to figure out how to administer and pay for his policy.

4: Trump’s plan is neither clear nor straightforward

The FAMILY Act outlines a national program that builds off existing, successful state models, with streamlined coordination and a central administrative office. The Trump plan, on the other hand, is about as comprehensive as one of his Tweets - a couple of broad strokes, no detail. The details are all left in the hands of the states, from their level of participation to eligibility, funding, benefits, administration, and protections for employees.

Fundamentally, a paid family and medical leave plan that works for small businesses needs to do three things:

1) Level the playing field for small businesses to compete with larger companies when it comes to attracting and retaining employees.

2) Invest in the families and communities that support small businesses by strengthening basic living standards for everyone.

3) Provide a measure of security for small business owners who need to recover from an illness or care for a sick loved one.

Across the board, the paid leave plan outlined in Trump’s budget fails to meet these needs of small businesses.

The Washington think tanks American Enterprise Institute (AEI) and Brookings have released their own report on the issue, "Paid Family and Medical Leave: An issue whose time has come." Touted as a bipartisan compromise plan, the AEI-Brookings Working Group on Paid Family Leave proposal only includes parental leave, falling far short of the inclusive and comprehensive policy American small business owners and workers need.

The FAMILY Act is the type of legislation that would help small business owners keep pace with the needs of today’s workforce. It proposes a national paid family and medical leave program that would level the playing field for small businesses to compete, reduce turnover costs, provide a critical measure to security for business owners themselves, and support local economies.

Meanwhile, the Trump plan - underfunded, restrictive, and lacking in detail - seems more like a political play for points than a serious plan to boost small business in America.