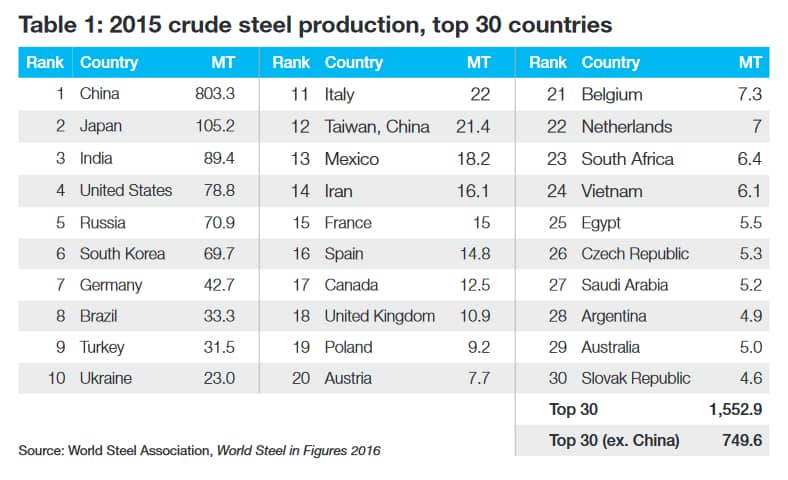 China is gorging itself on steelmaking. It is forging so much steel that the entire world doesn't need that much steel.

Companies in the United States and Europe, and unions like mine, the United Steelworkers, have spent untold millions of dollars to secure tariffs on imports of this improperly government-subsidized steel. Still China won't stop. Diplomats have elicited promises from Chinese officials that no new mills will be constructed. Still they are. Chinese federal officials have written repeated five-year plans in which new mills are banned. Yet they are built.

All of the dog-eared methods for dealing with this global crisis in steel have failed. So American steel executives and steelworkers and hundreds of thousands of other workers whose jobs depend on steel must hope that President Barack Obama used his private meeting with China's President XI Jinping Saturday to press for a novel solution. Because on this Labor Day, 14,500 American steelworkers and approximately 91,000 workers whose jobs depend on steel are out of work because China won't stop making too much steel.

A new report on the crisis, titled "Overcapacity in Steel, China's Role in a Global Problem," by the Duke University Center on Globalization, Governance & Competitiveness flatly concludes that existing policies to stop China from building excessive steel capacity have failed.

Since 2007, China has added 552 million metric tons of steel capacity – an amount that is equivalent to seven times the total U.S. steel production in 2015. China did this while repeatedly promising to cut production. China did this while the United States actually did cut production, partly because China exported to the United States illegitimately subsidized, and therefore underpriced, steel.

That forced the closure or partial closure of U.S. mills, the layoffs of thousands of skilled American workers, the destruction of communities' tax bases and the threat to national security as U.S. steelmaking capacity contracted.

Although China, the world's largest net exporter of steel, knows it makes too much steel and has repeatedly pledged to cut back, it plans to add another 41 million metric tons of capacity by 2017, with mills that will provide 28 million metric tons already under construction.

None of this would make sense in a capitalist, market-driven system. But that's not the system Chinese steel companies operate in. Chinese mills don't have to make a profit. Many are small, inefficient and highly polluting. They receive massive subsidies from the federal and local governments in the form of low or no-interest loans, free land, cash grants, tax reductions and exemptions and preferential access to raw materials including below market prices.

That's all fine if the steel is sold within China. But those subsidies violate international trade rules when the steel is exported.

These are the kinds of improper subsidies that enable American and European companies to get tariffs imposed. But securing those penalties requires companies and unions to pay millions to trade law experts and to provide proof that companies have lost profits and workers have lost jobs. So Americans must bleed both red and green before they might see limited relief.

The Duke report suggests that part of the problem is that market economies like those in the United States and Europe are dealing with a massive non-market economy like China and expecting the rules to be the same. They just aren't.

Simply declaring that China is a market economy, which is what China wants, would weaken America's and Europe's ability to combat the problems of overcapacity. For example, the declaration would complicate securing tariffs, the tool American steel companies need to continue to compete when Chinese companies receive improper subsidies.

The authors of the Duke report also suggest international trade officials consider new tools for dealing with trade disputes because the old ones have proved futile in resolving the global conflict with China over its unrelenting overcapacity in steel, aluminum and other commodities.

For example, under the current regime, steel companies or unions must prove serious injury to receive relief. The report suggests: "changing the burden of proof upon a finding by the World Trade Organization (WTO) dispute settlement panel of a prohibited trade-related practice, or non-compliance with previous rulings by the WTO."

It also proposes multilateral environmental agreements with strict pollution limits. Under these deals, companies in places like the United States and Europe that must comply with strong pollution standards would not be placed at an international disadvantage as a result, and the environment would benefit as well.

In addition to the family-supporting steelworker jobs across this country that would be saved by innovative intervention to solve this crisis, at stake as well are many other jobs and the quality of jobs.

The Congressional Steel Caucus wrote President Obama before he left last week on his trip to Hangzhou for the G-20 Summit asking that he secure the cooperation of China and pointing out the large number of downstream jobs that are dependent on steel.

Also last week, the Economic Policy Institute issued a report titled "Union Decline Lowers Wages of Nonunion Workers." It explained that the ability of union workers to boost nonunion workers' pay weakened as the percentage of private-sector workers in unions fell from about 33 percent in the 1950s to about 5 percent today. 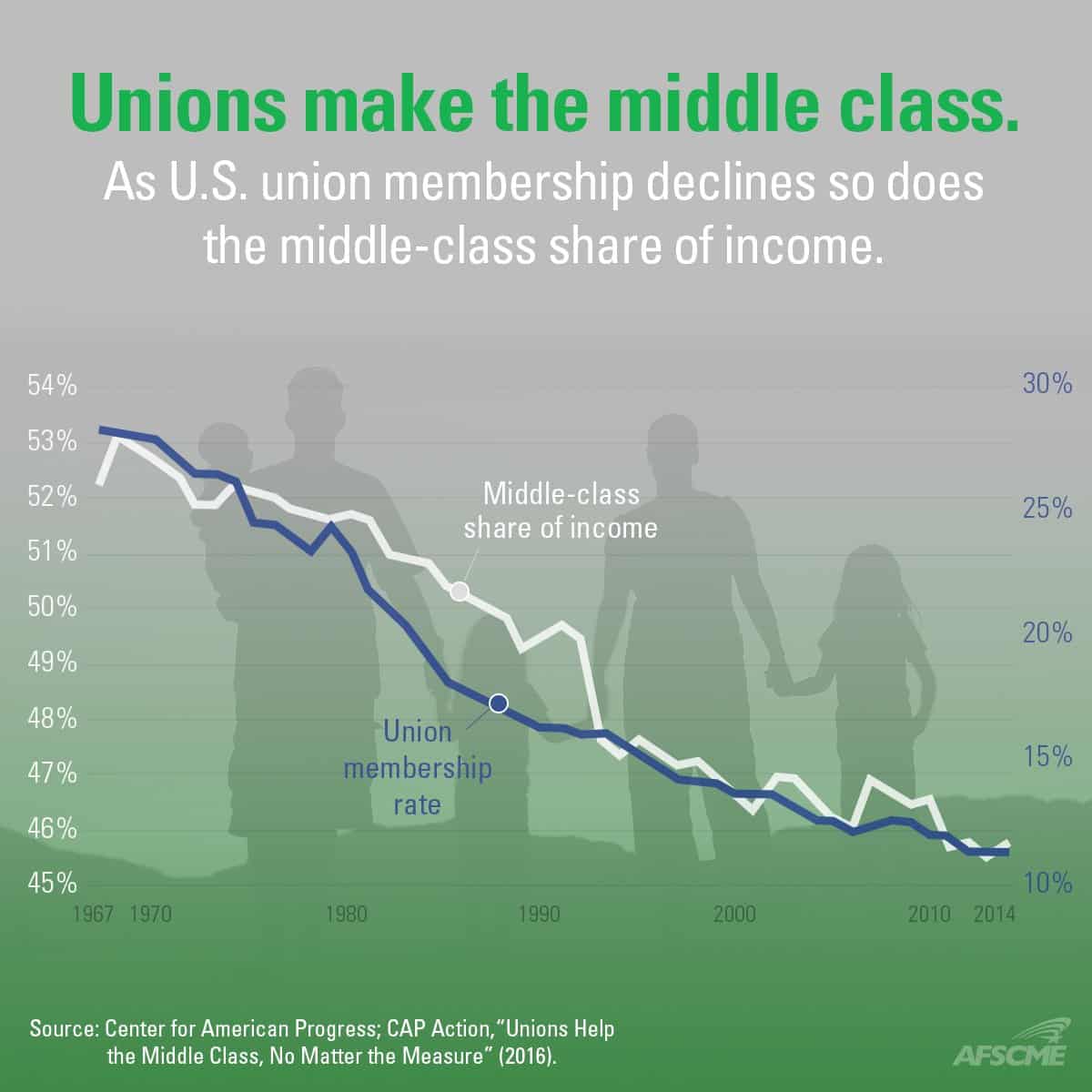 The EPI researchers found that nonunion private sector men with a high school diploma or less education would receive weekly wages approximately 9 percent higher if union density had remained at 1979 levels. That's an extra $3,172 a year.

Many steelworkers are union workers. If those jobs disappear, that would mean fewer family-supporting private sector union jobs. And that would mean an even weaker lift to everyone else's wages.

America has always been innovative. Now it must innovate on trade rules to save its steel industry, its steel jobs and all those jobs that are dependent on steel jobs.