In August, 100 social justice leaders, Members of Congress, faith leaders, artists, and activists signed an open letter to President Obama, laying out seven action areas in the wake of the unrest in Ferguson, Missouri. This week, the President’s Task Force on 21st Century Policing released its interim report, with 59 recommendations that only partially address those seven action items. The August letter urged that all law enforcement personnel be required to undergo racial bias training, as part of ongoing professional development, under guidelines set by the Department of Justice. The task force recommends that law enforcement agencies, “adopt and enforce policies that prohibit profiling and discrimination based on race, ethnicity, national origin, age, gender, gender identity/expression, sexual orientation, immigration status, disability, housing status, occupation, and/or language fluency.” The task force further recommends that law enforcement agencies “implement ongoing, top down training for all officers in cultural diversity and related topics that can build trust and legitimacy in diverse communities.” 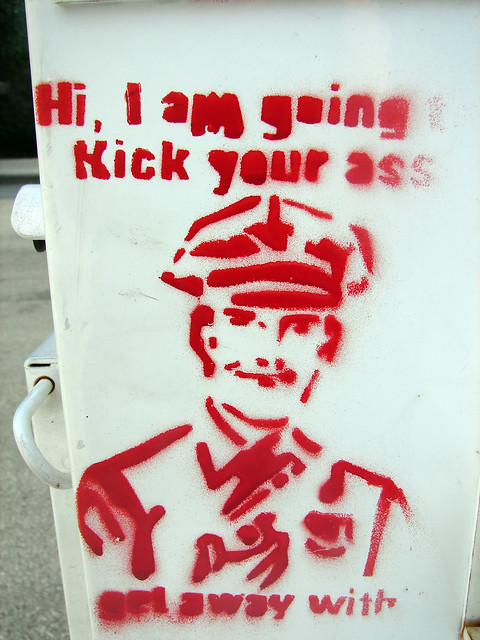 The August letter demanded the establishment or re-examination of enforceable accountability standards for impartiality when police shoot unarmed victims. The task force goes even further, recommending that policies mandate external, independent criminal investigation in cases of use of force resulting in death, officer-involved shootings resulting in injury or death, and deaths in police custody. Another recommendation would require agencies to collect, and report to the federal government, data on all officer-involved shootings and deaths in police custody.

The signees of the August letter demanded that police departments “ adopt personnel practices that result in the hiring and retention of diverse law enforcement professionals.” The task force recommends that law enforcement agencies “ should strive to create a workforce that contains a broad range of diversity including race, gender, language, life experience, and cultural background,” to increase trust and effectiveness in dealing with different communities. However, it stops short of recommending the DOJ “set, implement, and monitor diversity hiring and retention guidelines.” Instead, the task force suggests a Law Enforcement Diversity Initiative, to “help communities diversify law enforcement departments to reflect the demographics of the community.” 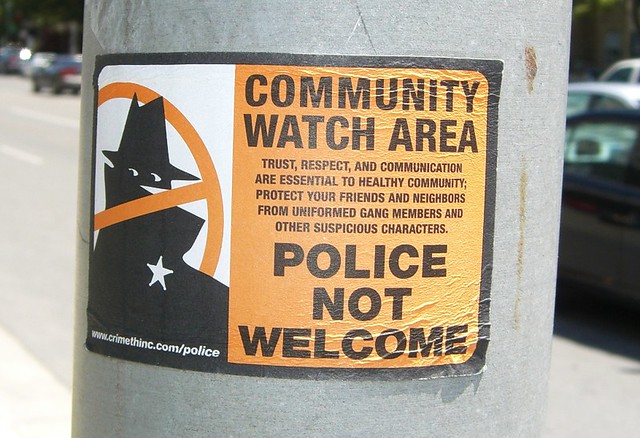 The August letter urged police departments to identify opportunities for “constructive and quality engagement with youth living in the communities they serve.” The task force recommends that law enforcement agencies emphasize community policing, and create opportunities for interactions with the communities they serve, that are not related to investigation or enforcement. The task force also recommends that agencies consider preferences for “least harm” solutions over arrest for minor infractions, and involve communities in the process of developing and evaluating these policies and procedures.

Instead of demilitarizing the police, the task force recommends that training should emphasize de-escalation tactics in public interaction, and highlight “cultural understanding as well as bias awareness.” The recommendations leave paramilitary weapons in the hands of police. Research shows that the mere presence of such weapons increases the likelihood of violence. To police departments with an abundance of “hammers,” every interaction with citizens is a potential “nail.” Training in “de-escalation” and “cultural understanding” isn’t likely to change that.

Finally, the August letter urged the administration to establish a national commission to review existing police policies and practices, and identify best practices that can prevent another Ferguson. The signees also called on the president to appoint a federal “czar,” housed in the DOJ, tasked with promoting professionalism, monitoring egregious activities, and make judgements about suspicious actions of law enforcement agencies. The task force stops well short of recommending a national commission or a federal “czar.”

The August letter didn’t include a specific demand that police departments require officers to wear body cameras. However, in the aftermath of the deaths of Michael Brown and Eric Garner, state legislatures were awash in measures demanding more police accountability. Bills addressing body cameras for police officers were filed in at least 13 states. In December, the president asked Congress for $75 million to match state funding, to help purchase more than 50,000 body cameras for police officers.

Body cameras have been shown to reduce excessive use of force by police officers. Yet, the task force’s preliminary report doesn’t include a recommendation requiring officers to wear cameras. Task force members cited a need to consider privacy concerns before making such a recommendation.

Events in Ferguson, and places like it, highlighted the urgent need to reform how communities — especially minority communities — are policed. Instead of boldly strides towards real policing reforms, the president’s task force has mapped out baby steps. Getting the kind of policing reforms our communities need and deserve — before another city finds itself “one dead, black teenager away” from disaster — will take the courage and commitment of a movement, like the one catalyzed by what happened in Ferguson, Missouri, on August 9, 2014.