The Plutocrats Take To The Barricades 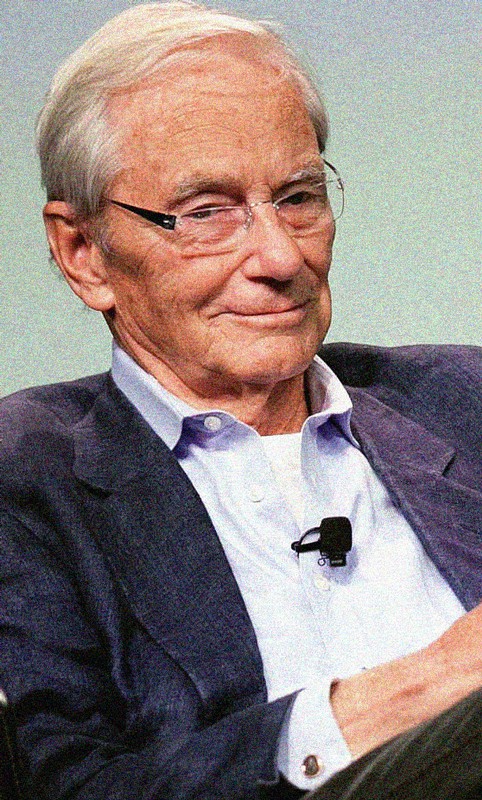 “The rich strike back” reads the headline in Politico, reporting that “the denizens of Wall Street and wealthy precincts around the nation” aren’t going to put up with populist politicians making “class-based appeals.” And that politicians in both parties are discarding their pitchforks, as “the effectiveness of the populist approach comes into question.”

Strike back at what?

What has roused the plutocrats to the barricades? They are making out like bandits. The top 1 percent captured fully 95 percent of the nation’s income growth from 2009 to 2012. Their income grew by nearly one-third (31%) while the income of the 99 percent stagnated (up 0.4 percent), and most Americans lost ground.

The affluent have been nicked with a few tax hikes. Medicare taxes went up a smudge on households making over $250,000. The Bush tax breaks for the rich (households over 400,000) expired, with rates going from 35 percent back to the Clinton rate of 39.6 percent. High earners have to pay 20 percent on dividends and capital gains, up from 15 percent.

But Mitt Romney and his comrades still pay at lower rates than their chauffeurs. The obscene tax break for hedge fund billionaires – the “carried interest tax break” – still is on the books. Multinationals still stash trillions abroad to avoid taxes. The income from wealth is still taxed at about half the rate as the income from work.

The “Buffet rule” proposing that billionaires pay the same rate as their secretaries appears in the president’s budget and speeches, but can’t get a vote in the Congress. The cap on Social Security taxes means that besieged billionaire Tom Perkins still pays a far lower payroll tax rate than the cop that guards his street. New York Governor Andrew Cuomo, the plutocrats’ champion, has deep-sixed the plans of New York City Mayor Bill de Blasio to levy a small tax on the superrich to pay for universal pre-K.

Don’t Even Think About It

What has aroused the billionaires is that politicians could even think about taxing the rich. The Politico article features yet another dyspeptic billionaire – this time Home Depot co-founder Ken Langone, a major Republican donor – comparing the threat posed by populist political appeals to Hitler: “Because if you go back to 1933, with different words, this is what Hitler was saying in Germany. You don’t survive as a society if you encourage and thrive on envy or jealousy.”

The billionaires aren’t going to put up with this kind of talk anymore. A good example is the proposal contained in Republican Rep. Dave Camp’s comprehensive tax reform proposal to levy a tax on the 10 biggest Too Big to Fail Banks – those with over $500 billion in assets – essentially a partial payment to taxpayers who are forced to guarantee their survival.

Republican leaders Mitch McConnell and John Boehner made it clear that Camp’s proposal as a “discussion document,” dead on arrival, with no chance of coming to a vote in either house. Boehner dismissed specific provisions as “blah, blah, blah.”

That wasn’t enough for Wall Street. The bankers went ballistic that Camp could even think about taxing them. Goldman Sachs cancelled discussions with the Republican National Congressional Committee about yet another fundraiser. The bank lobby mobilized to demand that Republicans publicly repudiate Camp’s heresy. Immediately 54 Republicans signed a letter to Camp stating their “deep concerns” about the proposal, suggesting it would reduce access to credit and slow growth.

They’ve Got the Dough

Billionaire Tom Perkins, another hysteric about the “threat” posed to the rich, argues that the superrich should get more votes in any election. But, of course, they already do. Wall Street and the wealthy are the leading sources of funding for both parties. In our politics, as the Supreme Court has ruled, money is speech, and they can afford more of it. Thus the 2012 Republican presidential primaries turned into a parlor game of billionaires backing their own candidates.

The Folly of the Plutocrats

The problem for Wall Street, Langone, Perkins and the rest is that the old ruses are exhausted. Americans are increasingly aware about how they fixed the game, how they rigged the rules to make out like bandits, and how they blew up the economy and got bailed out, while the rest of the country took it in their teeth.

They keep invoking Hitler and Nazis and the threat to the 1 percent, but their folly is feeding the populism they fear. As former President John Kennedy warned, “Those who make peaceful revolution impossible will make violent revolution inevitable.”

If Wall Street and the billionaires use their money to protect their privileges and pocket virtually all of the income growth of the society while the rest of the country sinks, they will reap the whirlwind that they sow. You’d think billionaires would have more sense. But extreme inequality breeds an arrogance that knows no bounds.