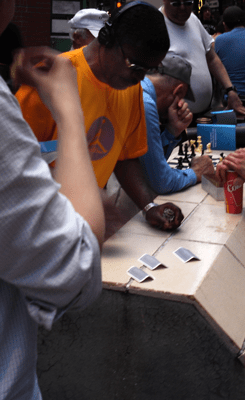 The Washington Post reported before the vote: "House Republicans signaled skepticism because most of the budget savings come from what they consider a gimmick ... That would represent a cut to funds for Medicare providers, but it would not be implemented until 2024 — a frequent complaint from House conservatives, who dislike it when spending in the near term is offset by cuts that will happen years from now."

Senate Republicans rejected the offer on those grounds, and Democrats have been trying ever since to come up with an offset Republicans would deem acceptable.

Interestingly, today nearly every House Republican embraced that exact same "gimmick," voting to use it to offset the cost of scrapping cuts to military pensions which had been enacted last month in the most recent budget deal.

I have no problem with veterans having their full pensions. But this vote once again shows Republicans have no principles when it comes to offsets.