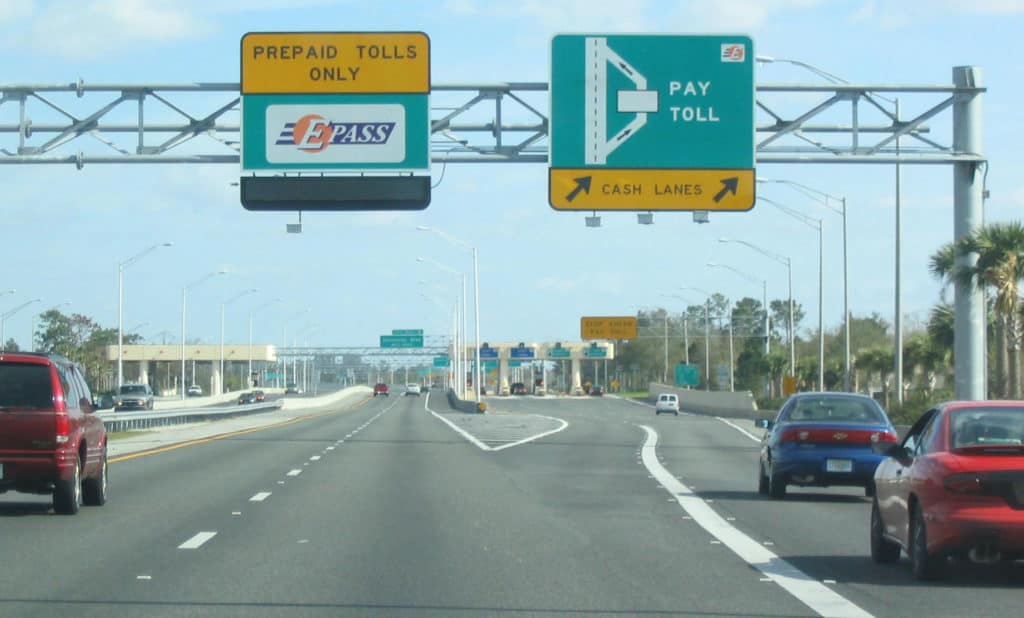 This stressed-out commuter had a point. But a great many of our elected officials today, in Virginia and around the country, don’t buy it. The incredibly pricey tolls that commuter Chris Kane sees as insane have become our conventional public policy wisdom on transportation.

That wisdom in a nutshell: Markets can solve everything. Let’s just sit back and let markets work their magic.

Terry McAuliffe stepped down last month as governor of Virginia. He counted on that magic. Four years ago, upon taking office, McAuliffe — a Democrat — committed his administration “to radically change how we do transportation in Virginia.” Marketplace choice — “congestion pricing,” to use the wonky label — would be at the heart of that change.

“Congestion pricing,” the Federal Highway Administration has pronounced, harnesses “the power of the market to reduce the waste associated with traffic congestion.”

The theory works like this: You take a stretch of highway, make it into toll lanes, and use high-tech sensors to track the traffic flow. If traffic starts to slow, you raise the toll and keep raising it, every few minutes, until motorists begin opting off the road. The toll-lane traffic then starts flowing faster.

How high can tolls go? On Virginia’s new 10-mile stretch of I-66, tolls hit $34.50 on December 4, the day they debuted, and then peaked at $40 the next day. Commuter groups almost immediately started demanding relief. But McAuliffe’s transportation secretary, Aubrey Layne, dismissed all their complaints. The system, he asserted, is working just “as intended.”

“No one has to pay a toll,” Layne retorted. “This is fair to everyone because everyone has a choice.”

That choice, to be sure, comes a lot easier for deep-pockets who can afford a $40 fare as easily as typical commuters can afford a cup of coffee. And that reality makes “congestion pricing” — or “Lexus lanes,” to use a more skeptical descriptor — the ideal traffic “solution” for our plutocratic times.

Virginia transportation officials, for their part, insist they do believe in public transportation. Their toll system, they argue, will encourage commuters to use the Washington, D.C. area’s Metro rail system or, at the least, do more car-pooling. Commuters simply have to change their behavior, argues Layne.

“We don’t have the resources to continue to lay asphalt,” he explains.

Virginia and surrounding political jurisdictions in the Washington, D.C. area don’t seem to have the resources to pay for top-notch public transportation either. The region’s Metro system, woefully underfunded for years, has become unreliable and even at times unsafe.

This chronic Metro underfunding makes no sense. The Washington, D.C. region ranks as America’s most affluent metropolitan area. The nation’s three highest-income counties, Forbes reported last year, sit in Northern Virginia, right next to the District of Columbia, and the fourth highest sits nearby in Maryland.

Virginia, Maryland, and the District, meanwhile, all rank in the nation’s top ten for millionaire households per capita.

In other words, if any metro area could afford to do public transportation right, that area would be the Washington, D.C. area.

But doing that transportation right would have to entail all households paying their fair tax share. The wealthy would rather not. In a plutocracy like ours, they tend to get their way.

So the Metro subway system continues to go underfunded, and solo commuters in Northern Virginia now have the choice of putting up with the hassles that this underfunding creates or paying $44 for a smooth-flowing 10-mile drive or sitting on toll-free roads in endless traffic jams.

The biggest winners amid choices like these: the top executives of the private corporations that governors like McAuliffe now have running their state’s “public” highways.

Scott Charlton, the CEO of the Australian company that handles a major chunk of Virginia’s toll business, took home $5.3 million last year. Inigo Meiras, the chief exec at Ferrovial, a Spanish company with a big stake in Virginia roads, walked off last year with $6.6 million.

Transurban’s Charlton, the Australian Financial Review reports, is chomping on the bit “to develop new toll road networks” in the United States. He may well get his way. The infrastructure plan that President Donald Trump has just trumpeted in his first State of the Union address will actively promote “tapping into private sector investment to permanently fix” America’s “infrastructure deficit.”

Everyone ready for $50 fares?

Sam Pizzigati co-edits Inequality.org. Among his books on maldistributed income and wealth: The Rich Don’t Always Win: The Forgotten Triumph over Plutocracy that Created the American Middle Class, 1900-1970. His latest book, The Case for a Maximum Wage, will appear this spring. Follow him at @Too_Much_Online.