President Donald Trump had Harley-Davidson executives and employees over to lunch at the White House last week and reiterated his promise to end wrong-headed trade policies that enable foreign countries to eat American workers’ lunch.

Trump reassured the Harley workers from the United Steelworkers (USW) union and the International Association of Machinists (IAM) that he would renegotiate NAFTA and other trade deals.

No promise could be more heartening to workers as corporations like Carrier and Rexnord continue to move jobs to Mexico. No news could be better in the same week that the Economic Policy Institute (EPI) released research showing that since 2001, the United States’ massive trade deficit with China cost 3.4 million Americans their jobs. 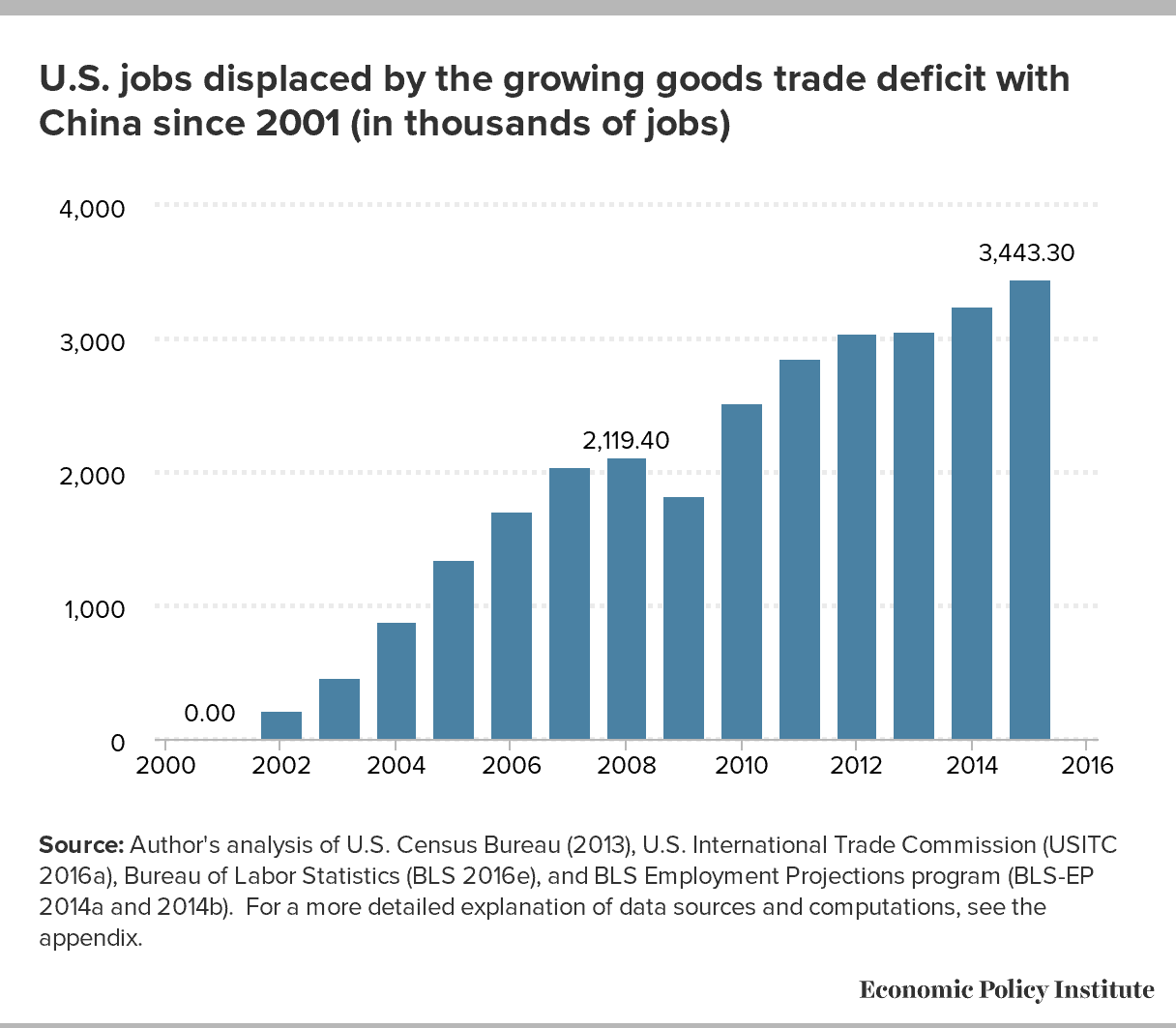 Workers, families and communities have suffered as trade and tax policy over the past quarter century encouraged corporations to off-shore factories and jobs. Flipping that philosophy to favor American workers and domestic manufacturing is exactly what labor organizations like the USW have long fought for. If Trump actually achieves that, all Americans will benefit.

In the meantime, Rexnord Corp. has finalized plans to uproot its bearings manufacturing machines in Indianapolis, transport the equipment to Mexico and throw 300 skilled and dedicated workers, members of my union, the USW, into the street. Terminations begin Feb. 13.

Automation did not take these workers’ jobs. The lure of dirt-cheap wages in Mexico and tax breaks awarded for the costs of moving jobs and machinery stole them.

Trump talked to the Harley workers and executives about changing tax policy. Ending all special tax deals and loopholes that corporations like Rexnord and Carrier use for shuttering American factories and shipping them to other countries would be a good first step. U.S. policy shouldn’t reward corporations like Rexnord and Carrier that profit from exploiting the international wage race to the bottom and the wretched environmental regulation of emerging nations. 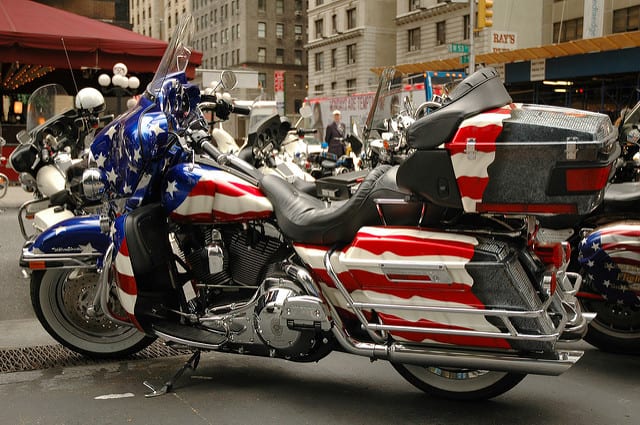 The next logical step would be establishing consequences for those corporations — like requiring them to pay substantial economic penalties if they want access to the U.S. market for their once-domestic and now foreign-made products.

In addition, American policy must be —  just as Trump promised in his campaign — to stop trade law violators who are trampling all over American workers.

Of the 3.4 million jobs lost between 2001 and 2015 because of the U.S. trade deficit with China, EPI found that nearly three-quarters of them, 2.6 million, were manufacturing jobs. Every state and every congressional district was hit. These are jobs fabricating computer and electronic parts, textiles, apparel and furniture.

Manufacturing jobs such as these provide family-supporting wages and benefits such as health insurance and pensions. As these jobs went overseas, American workers’ income stagnated while those at the top — executives, 1 percenters and corporate stockholders — benefited.

As the rich got richer, the EPI researchers found, all non-college educated workers lost a total of $180 billion a year in income.

When the United States agreed to allow China into the World Trade Organization (WTO) in 2001, former President Bill Clinton said the access that the deal provided American companies to the gigantic Chinese market would create jobs. Promises, promises.

It’s possible no one guessed just how massively China would violate the trade rules it agreed to abide by under the WTO pact. Numerous investigations by the Department of Commerce have found China improperly subsidizes its exports by providing artificially cheap loans, free land, and discounted raw materials and utilities. To keep its workers employed, China helps finance overproduction in industries like steel and aluminum, then dumps the excess at below-market prices in the United States, bankrupting mills and factories here.

China pirates innovation, software and technology from foreign producers. To steal trade secrets, its military hacked into the computers of American corporations and the USW. In addition, China has manipulated the value of its currency so that its exports are artificially cheap and imports from the United States are artificially expensive.

Even if the scale of violation was underestimated, when it occurred, the American government had a responsibility to take action, to file trade cases, to take issues before the WTO, to negotiate to bring China in line with international standards and protect American jobs and preserve domestic manufacturing, which is crucial to national defense.

Precious little of that occurred. The trade deficit with China exploded, obliterating American jobs — a quarter million on average every year since China joined the WTO in 2001. China exports to the United States its overproduced aluminum, steel and other commodities, but also its unemployment.

After that lunch, Trump thanked Harley-Davidson for assembling its iconic motorcycles in America. He extended his hand in aid, saying, “We are going to help you, too. We are going to make it really great for business, not just for you, but for everybody. We are going to be competitive with anybody in the world.”

American workers and domestic manufacturers already are competitive. What they need is a government that doesn’t require them to compete with a handicap so huge that it’s like asking Evel Knievel to jump his Harley-Davidson XR 750 over 19 cars without a ramp. What they need is tough action against corporations that renounce their birthplace for profit and against flagrant, job-stealing trade violators like China.